In order to lead others, you must first become the person you want to be.

We discuss a wide range of topics in a round-table format where everyone’s opinions are heard.

We empower, encourage, and inspire caregivers through their journey. 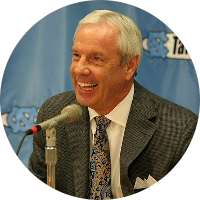 “Having Bill Lam speak to any group would really be the first step toward great improvement.” 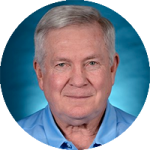 “Coach Lam’s leadership, dedication and worth ethic in fostering the athletic, academic and personal development of his student-athletes led to his teams tremendous success year in and year out.” 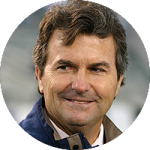 “Everyone can benefit from what this man understands about leadership.” 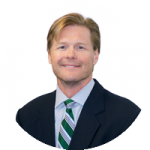 “Coach Lam has trasnformed the principles of athletic success through core values of work ethic and perseverance into metaphors for life. While I relish my wrestling connection with coach, it’s applying these values he taught me in all facets of life that have made our relationship grow.” 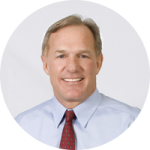 “Coach Bill Lam is chiefly responsible for the success I have attained in my business. I learned early on from Coach that the will to win is not nearly as important as the will to prepare to win. It is this mindset that has allowed me to build a successful law firm in a very competitive market.” 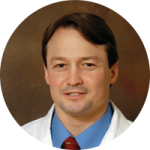 “I have been able to achieve success in life from the lessons I have learned during the pursuit of wrestling excellence, working with Coach Lam. I believe self-discipline is developed and earned when you make the decision not to take any short cuts.” 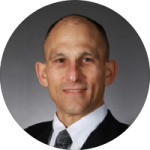 “The intangible qualities of discipline, dedication, diversity, resilience and commitment all grew in the formative years I was coached and taught by coach Lam. They became the foundation of my life as I grew to appreciate their values in my character development. I attribute those qualities to the success I have had in my professional and personal life.” 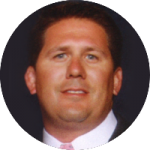 “Growing up, I took for granted many of the lessons from my father or was too young to fully understand the lessons. Over time as I have had more real life experiences and changes in my priorities.” 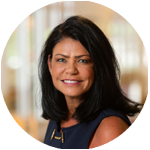 “I’ve been blessed to have Bill speak to a number of my teams.  Bill has a unique way of bringing out emotions and affecting people in a positive way. Bill’s solid teaching on principles has a direct impact on the success of many individuals for the rest of their lives.”

At UNC, Lam not only coached All Americans and National Champions, but also developed young coaches, including some of the most prominent names in the college sport today.

Lam’s sphere of influence includes involvement with those coaches and their programs. As head coach for 30 years at the University of North Carolina, Coach Lam distinguished himself and the school.

Individually, he was recognized by the school, conference and national wresting organizations, including being named Man of the Year and Coach of the Year by his peers nationally.

Lam coached 37 All-Americas and earned ACC Coach of the Year honors 10 times. In 1982, he was honored as national coach of the year. In 1983, he was voted National Man of the Year.

Lam wrestled at the University of Oklahoma under legendary head coach Tommy Evans. Lam earned All-America honors at 157 lbs. in 1964 and 1965, finishing third and second in the country, respectively. As a senior in 1966, Lam was undefeated and ranked number one in the nation. However, he suffered broken ribs at the Big 8 Championship and was unable to compete at the NCAA Championship. He posted  the Sooners’ record for career victories.

A special education major, he received his bachelor’s degree from OU in 1966 and also earned his master’s degree at OU in counseling and guidance.